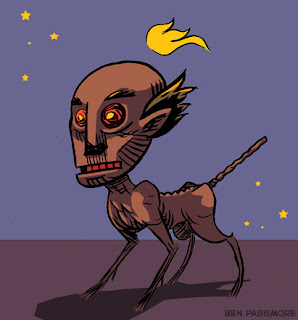 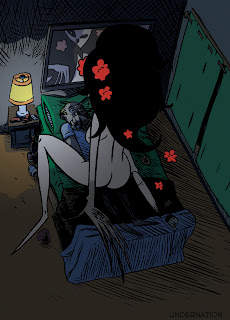 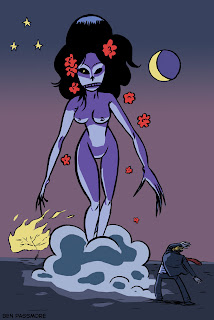 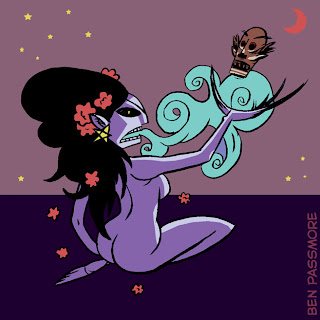 My friend got me thinking about writing another book while I'm working on Tug. Something that would be very different, a kind of reprieve. I might be able to bring it out to publishers and agents, who might feel unsure about Tug.
So I got thinking about another story that's been bouncing around in my head a little. It'll be a more straight forward narrative, more subtle than Tug, and a hell of a lot shorter. I'm thinking about a fifty pager. I dunno. I'm not going to give too much away on the plot side because it's still real early on development and I need to get started on drawing chapter 4 of Tug. But here's some sketches I did for the new book, which doesn't even have a title yet.
Posted by Ben Passmore at 2:13 PM

Yea go for it!
Spend a good time thinking a great principal idea!