I've been working a lot on some Girl With A Black Hole For A Brain comics, which is going well. Here's a couple more pages from that series. I think we haven't found a letterer for this yet so if anyone is a mad decent letterer holler at me. I'm generally looking for reliable, talented folks to the thankless job of making a toon legible. It's sort of like being the bass player in a rock band, no one in the crowd really notices you but they would miss you if you were gone.

As with any new toy I've been posting a bit more on my DAYGLOAYHOLE tumblr and on Newgrounds. That's right I'm a grown man with a new grounds account, most I play flash pool, put Django Reinhardt on, and image what being bohemian and outside would be like.

Ah well, anyway...I should have a couple cool announcements soon. 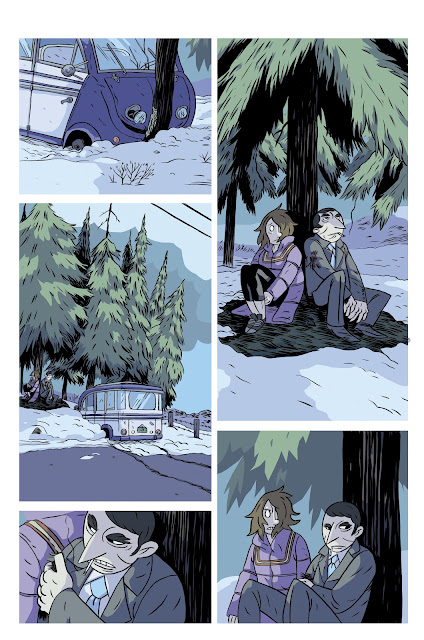 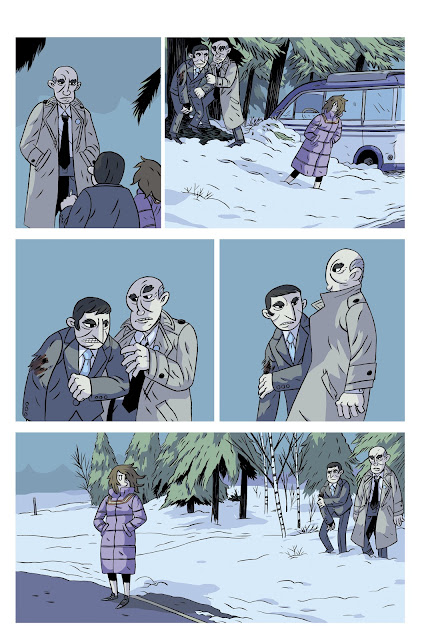