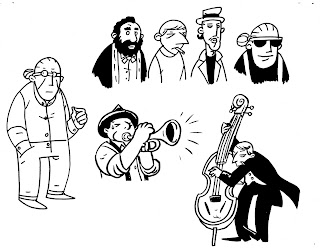 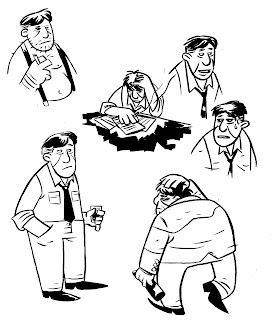 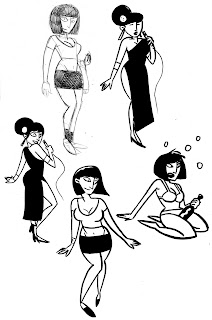 Been doing character drawings for a comic I maybe working on in the future with a couple fellas.
Posted by Ben Passmore at 11:34 AM No comments:

I've been swearing to myself quietly in densely crowded places. Maybe I'm not getting enough of the right kind of sleep. I say the right kind because I'm almost rocking Hunter S Thompson vampire hours. It's mostly doing the the freelance jig, so I'm up till 4 or 5am coloring in a race car. It's an exercise in delirium and a subtle feeling of nostalgia because almost twenty years ago I was doing a similar things with construction paper and cardboard. It was more fun then.
I was thinking the other day about my friend Ricky, who I grew up with. He was a year or two older and imparted to me the wisdom of collecting all the Power Ranger I could find in our dingy, boxy Kmart for the riches they would incur later. By the time I was in high school he spent his afternoons swimming through his passel of boxed toys.
Once his mom threw me out of her house for staring blankly down at her huge breasts that spilled out of her crudely modified Looney Tunes t-shirt. They where unnaturally white and I wondered how such a small woman, she technically was a midget, managed them . Ricky never mentioned it.
Years later I ran into him. He had died his red hair black. His conversion to goth was at least six years to late. Nothing worse than a lonely goth kid. I guess they're all lonely.
He had found his mothers body laying in her cramped tile bathroom.
As it turns out her breasts were, in fact, unnatural. Beer warped many of the musty, ground-up townies in my neighborhood, and she was no exception.
I had been away for five years. I had disappeared to a small reform school in the woods. It had changed me in a way that I was sure would render me unrecognizable to anyone that had know me before. He knew me. Ricky addressed me in an off handed, almost bored manner.
One summer we'd mad up an elaborate handshake that involved pistol and exploding rocket pantomimes and a few homages to Bruce Lee ( The greatest Martial Arts Master in the universe.), but we'd forgotten it. He was telling me all about this great Wolverine drawing he did after studying a wizard guide all night, and how he sold a bunch of Transformers, and about his mother, and his job at the gas station. He talked about his life in a detached monologue as if he where reciting a tv episode or blithe, but funny joke he had heard at the bowling alley. There was a sense that he was leaving out all the most captivating parts without realizing it.
I was thinking about this because Ricky, above all else, shared my passion for drawing comics and delving into our own personal fantasies.
He's still in his, and I am not.
Posted by Ben Passmore at 8:50 PM No comments:


view my portfolio:
coroflot.com/benpassmore
Just joined coroflot at the mrs's behest. So if your on coroflot friends friend me!
Posted by Ben Passmore at 2:55 PM No comments: 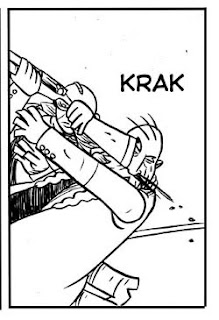 Hey guys
So I've got more and more pages going up at tugospel.com (my web-comic) and now I'm back on schedule for real. There's two new pages going up a week (monday and thursday.) and with the chapter ending there's going to be a little less talky and a little more fighty.
The ending of this chapter also means that I'll be sending out submission packets out to publishers again in order to get this bad boy into hard copy. So wish me luck!
Posted by Ben Passmore at 2:10 PM 1 comment: 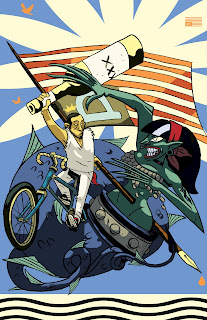 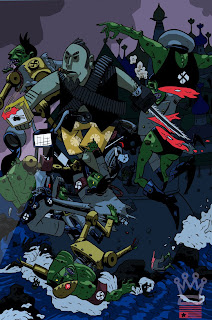 Just finished this one for my buddy.
Posted by Ben Passmore at 9:46 PM No comments:

I just put up all the pages of that mini-comic I made a while back here. 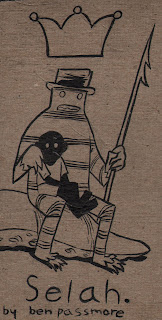 Posted by Ben Passmore at 2:02 PM No comments:

I finally posted new comic pages on my comic, so I'm back on track now! 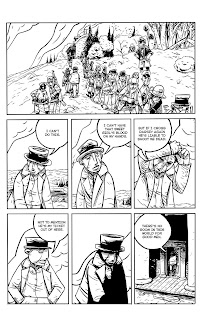 check it out!
Ben
Posted by Ben Passmore at 6:18 PM No comments:

I've been trying to score a gig doing noir book covers for this one company.
Here's my latest attempt. You might remember the one I did before.
That one was a little hokey and ironic and so is this one in a way, but it's also in more of a modern spirit, maybe a little Sin City-ish. Speaking of which, I've watched the representation of noir totally change since that comic was adapted. Is that good?
Anyway, I hope these folks pay me. 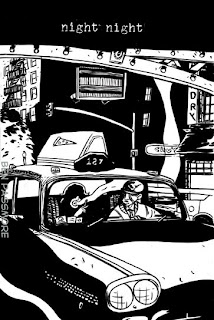 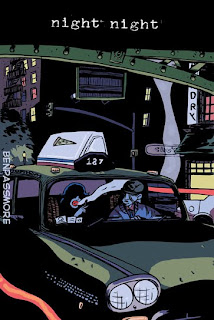 Posted by Ben Passmore at 1:25 PM No comments:

Another poster for a friend, this one is for Tommy, who's fighting a rockabilly Hecate. 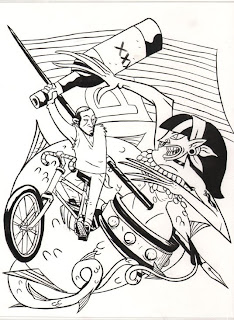 Posted by Ben Passmore at 6:19 PM No comments: 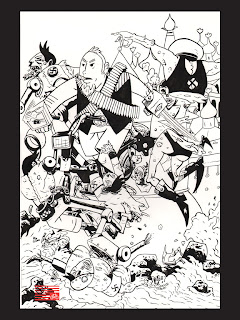 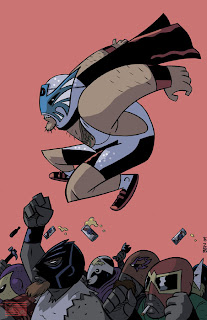 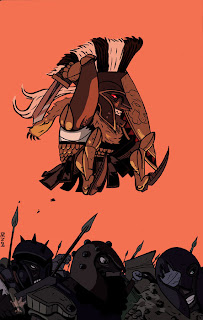 Hey folks
I forgot to post these two, I did a couple posters for my buddy.
Posted by Ben Passmore at 1:12 PM No comments:

Don't remember if I posted this before but, an illustration of mine was featured in Shelf life, a small art and lit web mag.
Also, I just bought a new scanner, and a wicked new printer for 300 buck total! No more biking through crazy as French Quarter to get ripped off at Fedex for this guy.
Posted by Ben Passmore at 12:28 PM No comments: